Goldeco has long-standing experience and broad market knowledge, thus it is able to offer its potential investors a comprehensive range of services, in all the development and construction stages of RES projects from conception and planning to their completion, operation and maintenance.

Goldeco’s business consultants undertake the creation of a tailor-made corporate strategy within specific define business targets in order for investors and companies to enter the domestic market.

With an in-depth knowledge of the different RES fields, commercial trends and competition, our consultancy services focus on strengthening competitiveness and the creation of added value strategy to enhance expected returns on investment. At the same time, by analyzing the financial and institutional frameworks we are able to predict potential risks before they arise and advice on evasion strategies, thereby reducing the investors’ risk and by extension the future economic cost.

In terms of construction, Goldeco provides thorough information in relation to the functions, diversities and implementation procedures of RES projects. Utilizing an already established extensive network of qualified associates, we assist our clients in facilitating and coordinating the construction process to mitigate complex problems in order to ensure the best outcome for your project .

In addition, with the ability to procure different RES technologies, Goldeco ensures that the appropriate technology is used depending its customers’ requirements. The detailed and in-depth studies by our associate engineers combined with the environmental management and assessment services by the Goldeco consultancy team ensure the maximum efficiency of the RES projects in terms of performance and expected returns. By placing your trust in Goldeco, you are essential selecting quality and security both in terms of your business’ growth and establishment in in a constantly changing business environment. 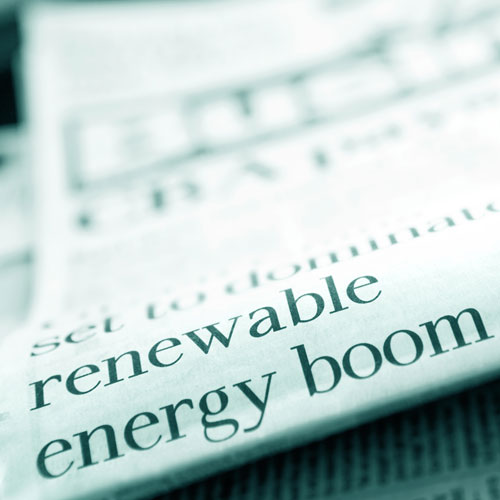 The ever-increasing energy consumption combined with environmental awareness and the necessity of utilizing cheaper energy sources – other than fossil fuels, has focused investors towards renewable energy sources in recent years. A substantial increase in both  large and small scale RES projects over the past couple of years resulted in more investment opportunities available, proving that Renewable Energy Sources are not only the basis for green economy, but are the future of energy self-sufficiency.

Greece offers significant investment opportunities in the field of energy production from renewable sources. Its geographical position, its morphology, its climate and its abundant availability of RES on Greek soil, combined with the constant improvement of energy efficiency and the energy sector’s high contribution to the country’s added value are just a few reasons why Greece is expected to play a significant role in the energy sector over the coming years.

With its ongoing presence in the Greek market and its long-standing experience in RES projects, Goldeco identifies and proposes credible investment opportunities and use our ingenuity to save our customers money and time, reduce risks, increase efficiency, maximize sustainable outcomes and advance best practice. 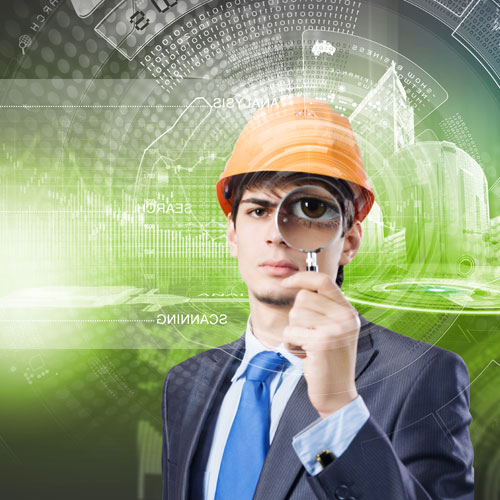 Over the last decade, the overall investments in Renewable Energy Sources (RES) have skyrocketed from 45 billion dollars (2004) to 270 billion dollars, which, according to the study by Bloomberg Energy Finance, represents a global increase of 500% for the 2004-2014 period. 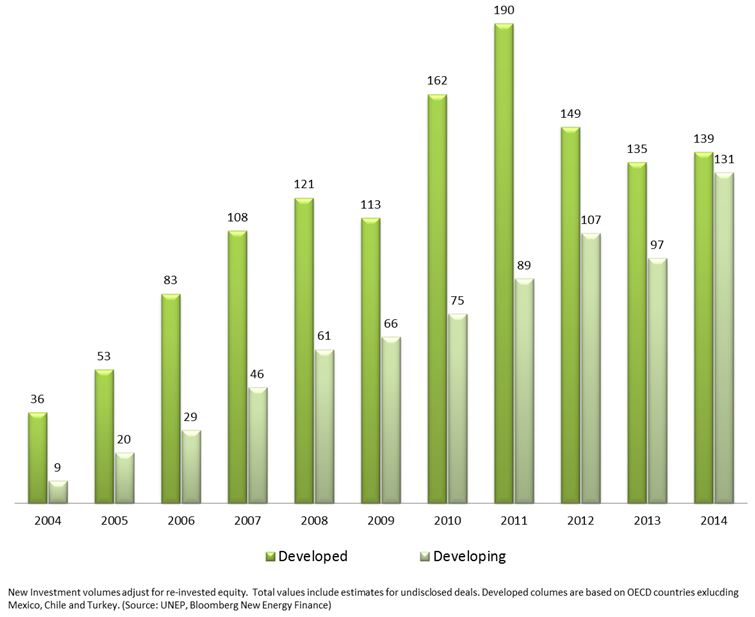 The need to withdraw from carbon due to the hazardous climatic change impacts; catastrophic accidents such as the recent nuclear disaster in Fukushima, Japan; the commitment to corporate social responsibility; as well as the energy withdrawal trend from third countries has led most countries over the last 20 years to establish a special regulatory framework for the promotion and operation of RES projects as well as the development of the required funding means that will financially support them.

The EU Directive 2009/28/EC on renewable energy sources constitutes the European framework for the promotion of RES by defining mandatory national targets for the achievement of a 20% RES share in the final consumption of energy and a 10% RES share in transport by 2020. It should be noted that these are the primary targets of the EU’s growth strategy until 2020, given that they contribute to Europe’s industrial and technological evolution, to the reduction of emission of gaseous pollutants and the improvement of the energy balance while reducing energy imports from third countries.

The performance of the EU member states varies in terms of meeting the targets laid down by the EU with Sweden, Estonia and Bulgaria having already met the 2020 targets, while the performances of Luxembourg, Malta, the Netherlands and the United Kingdom fall short.  The following chart illustrates the share % of electricity from renewable source in EU member states for 2013 as well as the 2020 target of this share per country (source Eurostat).

Based on the above data, Greece’s energy share from renewable sources gross final consumption of energy for 2013 amounted to 15.0% with a 2020 target of 18%. This percentage is considered to be extremely satisfactory given that the country has been in an austerity regime since 2010. Based on national targets, Greece will need to install RES projects amounting to a capacity of 10,650 MW by 2020, while the installed capacity at the end of 2014 was 4,466 MW, pursuant to the data published by the Operator of the Electricity Market (LAGIE).

The following table illustrates the installed capacity for 2014 per type of RES as well as the corresponding targets for 2020: 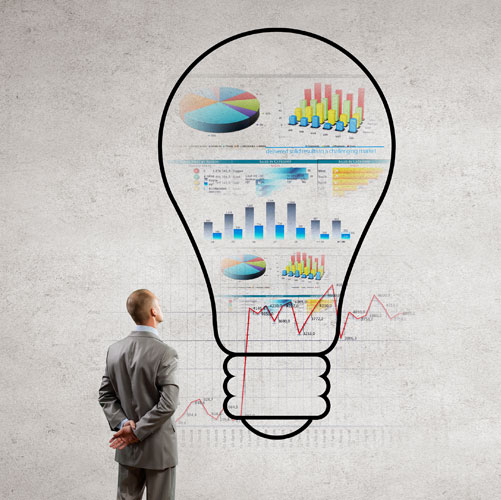